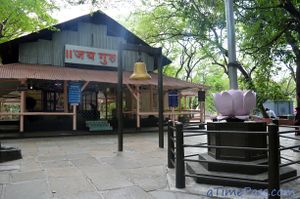 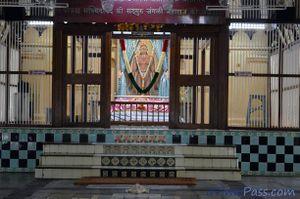 It is believed that he was born in the state of Baroda (Vadodara of present day Gujarat) in the early 18th Century. Very little is known about his early life other than that he was an athlete and participated in the Indian Rebellion of 1857.

He was a very great spiritual guru and had enlightened all the spiritual chakras.